Marylin Manson is one of the most influential artists in my life,

He with his music sent me anger, a desire to express himself, to break down the barriers of the “different” to explore different cultures and ideologies that are opposite or completely different from mine, and other things… 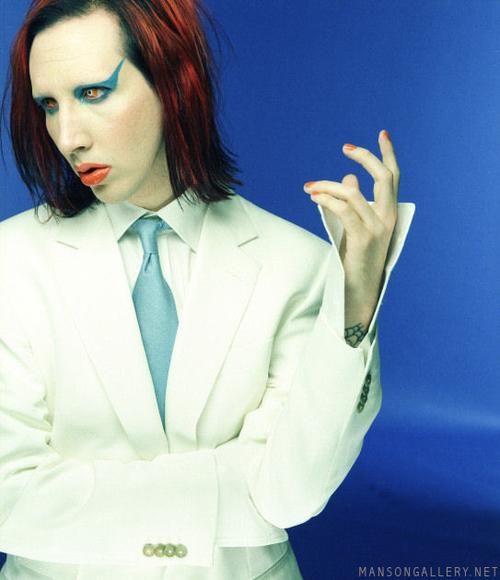 Today it is still active and stronger than before it goes on its way, and I decided to pay homage to it by making my own version of a historical album: The idea for this album is simple, it was influenced by the traces and its artistic personality, that is, I wanted to talk about a big problem of the modern era,

the communication that divides us more and more and leaves to great ethics to choose for us without having more dialogue (in fact, communication) between human beings and slowly return to what we were before being an evolved species of animals.
The following sentence is written inside the booklet that forms a spear: 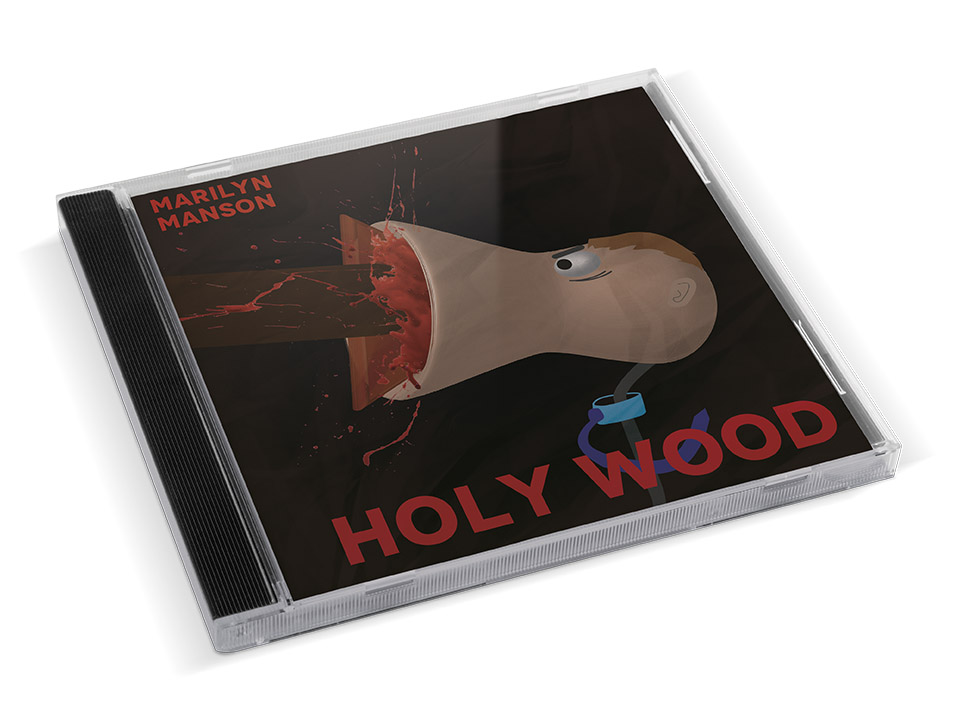 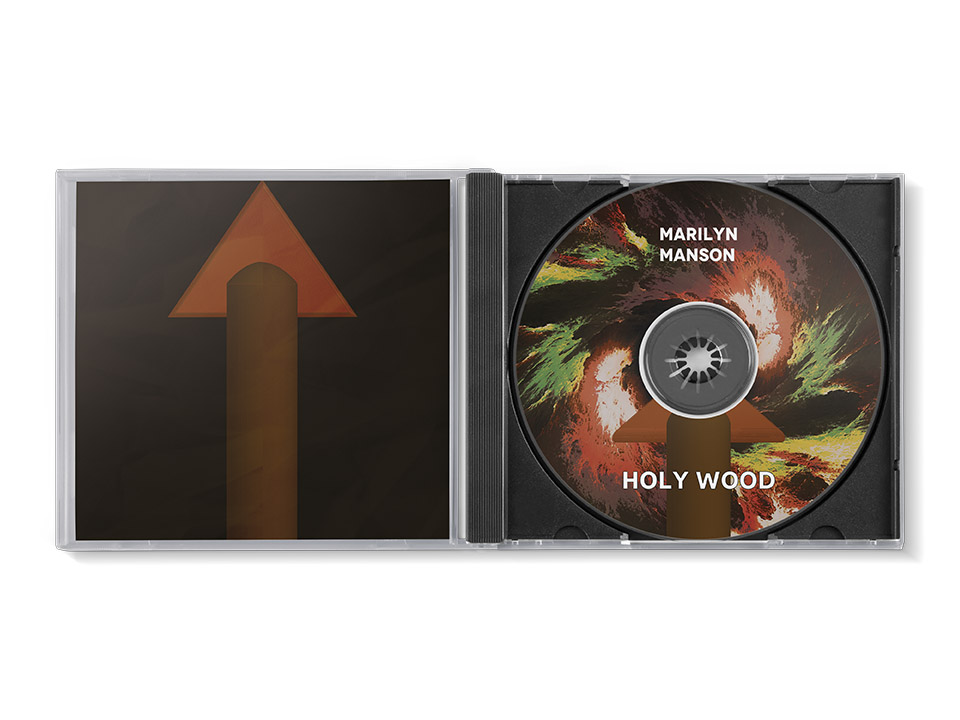 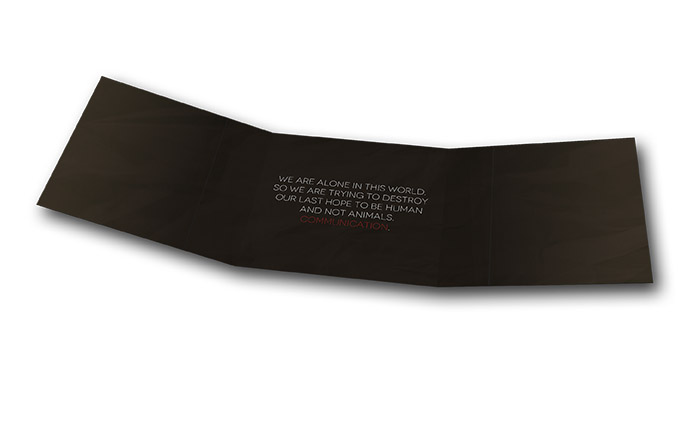 WE ARE ALONE IN THIS WORLD. SO WE ARE TRYING TO DESTROY OUR LAST HOPE TO BE HUMAN AND NOT ANIMALS. COMMUNICATION. 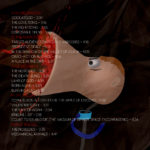 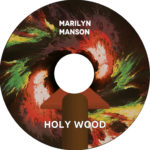 This work hopes to reason on the subject that is increasingly burning in today’s society, full of frenzy and uncertainty.

No portion of this website may be reproduced without expressed written permission. Other video/artwork copyright of their respective owners. Writed permissions beyond the scope of this license may be available contacting at core@neeext.it.